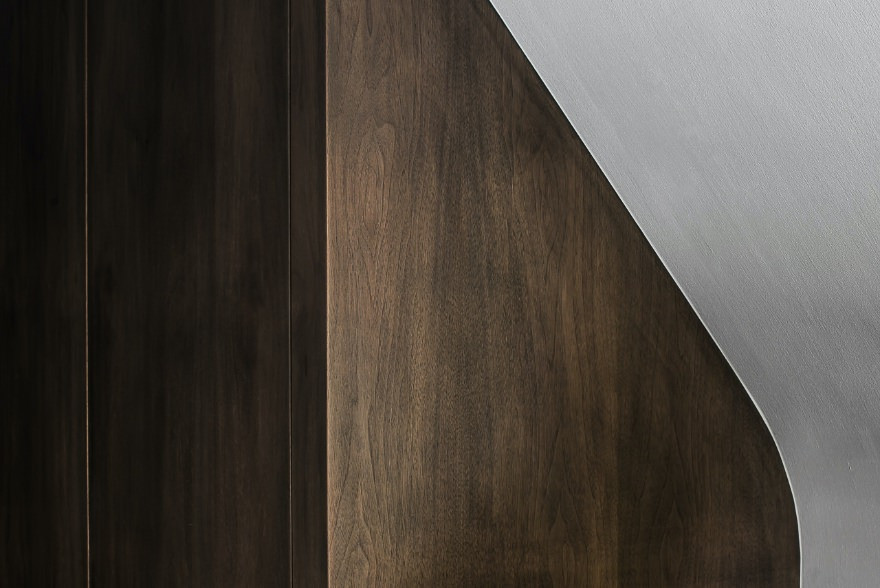 Boens studied architecture in Ghent and honed his skills at Rice University in Houston, where he was also taught by the postmodernist architect James Stirling. After working in the United States for many years, Boens cast anchor in the lovely Leiestreek district with its many gorgeous manor houses. In the States, Boens took a relaxed approach to architecture, working in both traditional and modern styles. He is personally attracted to both, but professionally tends to choose the former. As such, he belongs to a strong tradition of national architecture which flourished in the twentieth century from northern France to the Netherlands.

The Anglo-Norman style was particularly popular on the coast, but also in the picturesque Leiestreek. Regional architecture has been a great source of inspiration for Stéphane Boens. He also has a rich archive of photos and sketches. He restyles these architectural elements into a new creation, mainly using traditional techniques.